This post would more accurately be titled ‘the mad busyness which has been life after Ballymaloe.’ I really didn’t think things through before launching myself back into the real world, becoming some sort of crazed yes lady – ‘shifts in the shop? Sure. A fortnights cooking out west? Yes please. Another 3 weeks in the middle of nowhere? Yes yes yes.’ I feel like I’ve been firing on all cylinders for the past wee while and, as a friend accurately pointed out, I’m not very good at doing nothing; I thrive on busyness. I often wish this wasn’t the case. I fear an inevitable burnout, which generally emerges towards the end of a busy spell, turning me into an emotional, teary wreck. For a short time only, but still. This happened frequently during 3rd and 4th year of University, resulting in messy, semi deranged ‘everything is awful’ bawling.

Anyway, life, if you hadn’t gathered, has been busy. Hence not a lot of sewing is getting done, but on the flip side a lot of cooking is (cooking being my job after all…).

Life post Ballymaloe has seen me return to my private cooking work, cooking for many of my existing clients but also for some new ones. This time of year especially sees a good mix of clients holidaying in Scotland for a variety of reasons, namely fishing, stalking (deer, just to be clear) and shooting. The food they want is varied, making menu planning for each group interesting. A big cooked breakfast everyday is a must – sausages and bacon from the local butcher, eggs – scrambled, poached or fried – black pudding, homemade granola, yoghurt and fresh fruit. Then for lunch maybe a picnic by the river of homemade onion, bacon and blue cheese quiche, cold roast chicken and salad. Or else a filled roll for on the hill, with a flapjack for energy and lots of fruit. Dinner varies from season to season and from group to group – those out on the hill all day want hearty fare; casseroles and soups, big roasts with lots of sides, roulades and tarts for pudding. Others prefer lighter options; salmon with salsa verde, roasted peach and Parma ham salad for starters, little meringues with a raspberry coulis for pudding. It’s always varied, always interesting. I have a stack of cookbooks I carry everywhere with me, the current selection being; Darina Allens ‘Ballymaloe Cookery Course’ (naturally), Claire Ptak’s ‘Violet Bakery Cookbook’ (cinnamon bun recipe to die for in here), Nigel Slater’s ‘A Year of Good Eating’ and Amber Rose’s ‘Love Bake Nourish.’

It’s a good job for now – I enjoy being on the move, but have, of late being feeling restless with it. It can be wearing always working on your own – I miss the buzz and energy that comes from working as part of a team.

And so, booked up until the end of October with cooking work, from November I will be making a few changes (learning to say no and plan ahead better) and settling into more of a balanced rhythm with a new job (which I will talk more about in a future post – it’s still all too new and exciting to write about yet). So still busy, but balanced.

Anyway, that’s more than enough of ramble for now – I’m off to cook dinner. 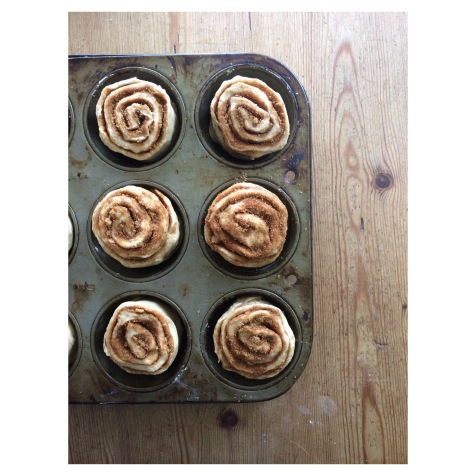 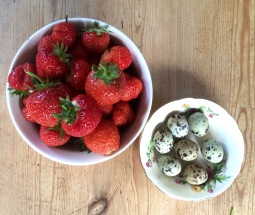 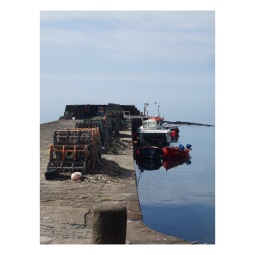 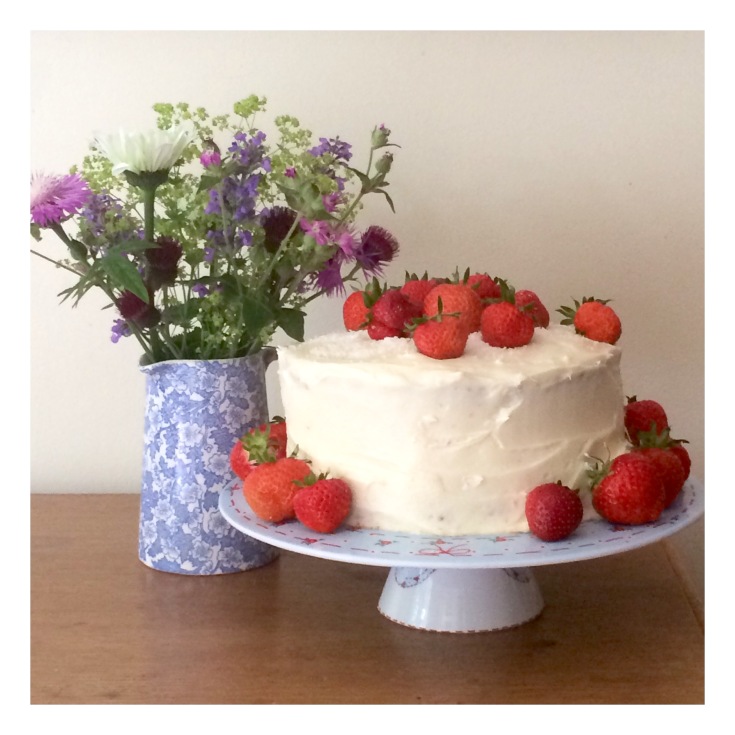 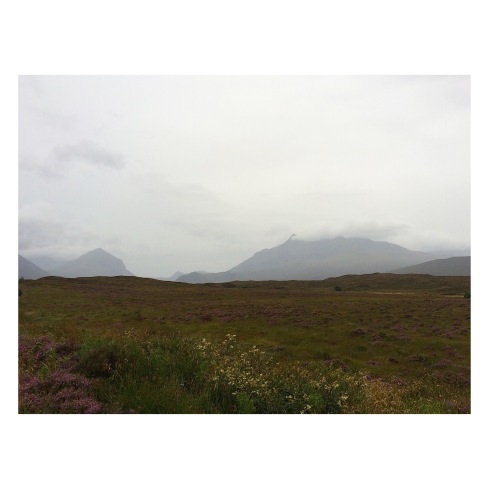 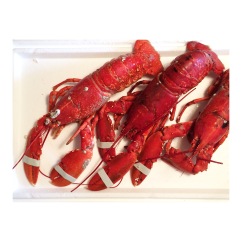 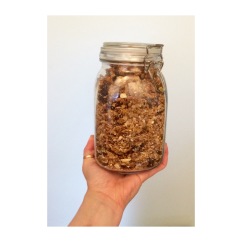 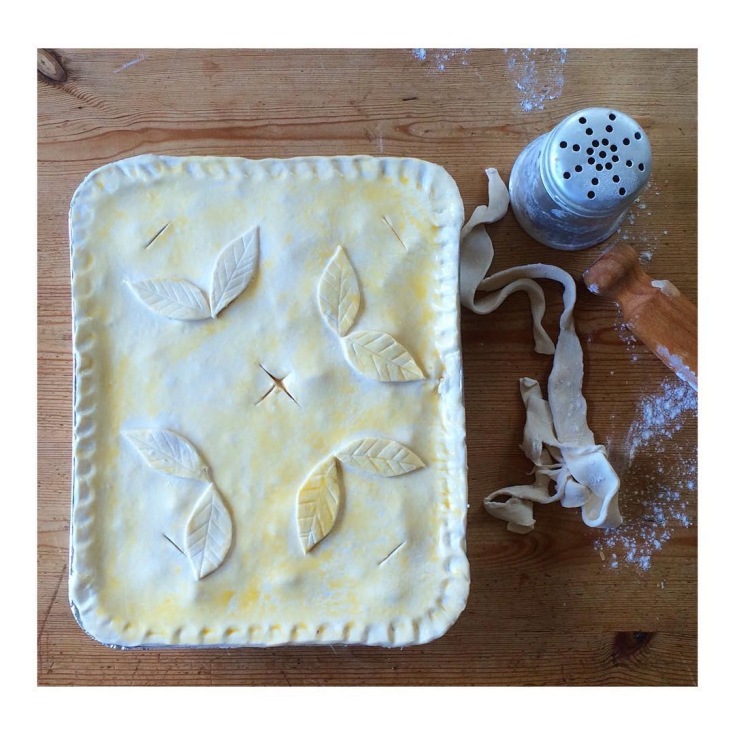 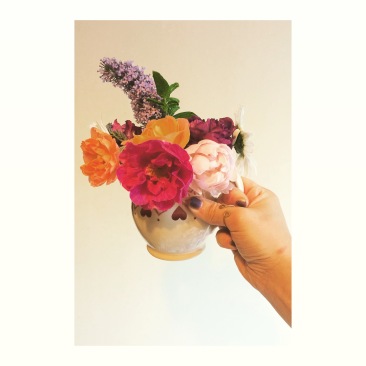 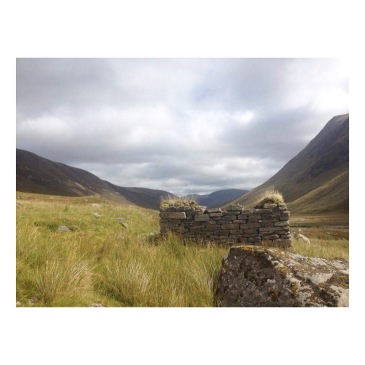 7 thoughts on “Life After Ballymaloe”